Hi I'm Erfan Paslar a programmer and web designer. I'm about old and study Computer Science Engineering at Shiraz University. I am interested in web developing and programming. 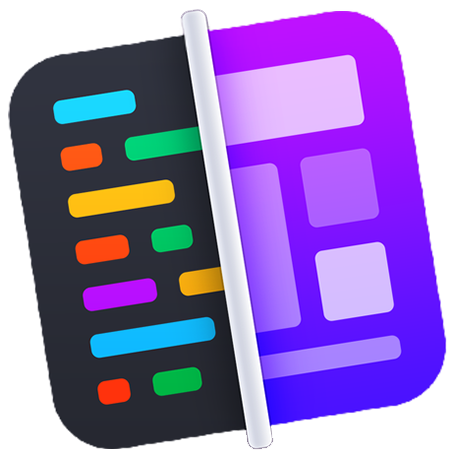 I've learned PHP ago and wrote a complete Contact Management System website with pure PHP (in 2 months), you can join me there. I don't really like wordpress, and will learn laravel someday. I know java a little and currently learning.
I've started android studio ago and I wrote some mobile apps too but i never uploaded them on playStore. (not that i could) 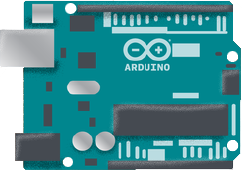 There are some other languages that I worked know but I haven't properly worked with them such as Assembly, Go, Verilog.
I also worked with arduino too.